Life Lessons from Climbing Adam’s Peak In Sri Lanka – Earlier this year we traveled to Sri Lanka, a country full of beauty and adventure. We had heard about the beautiful view of the sunrise from the top of a sacred mountain called Adam’s Peak, and decided to join thousands of pilgrims on their pilgrimage to the peak. Being a holy place for both Buddhists, Hindus, Muslims and Christians, Adam’s Peak is very unique. To be at the top when … Read more 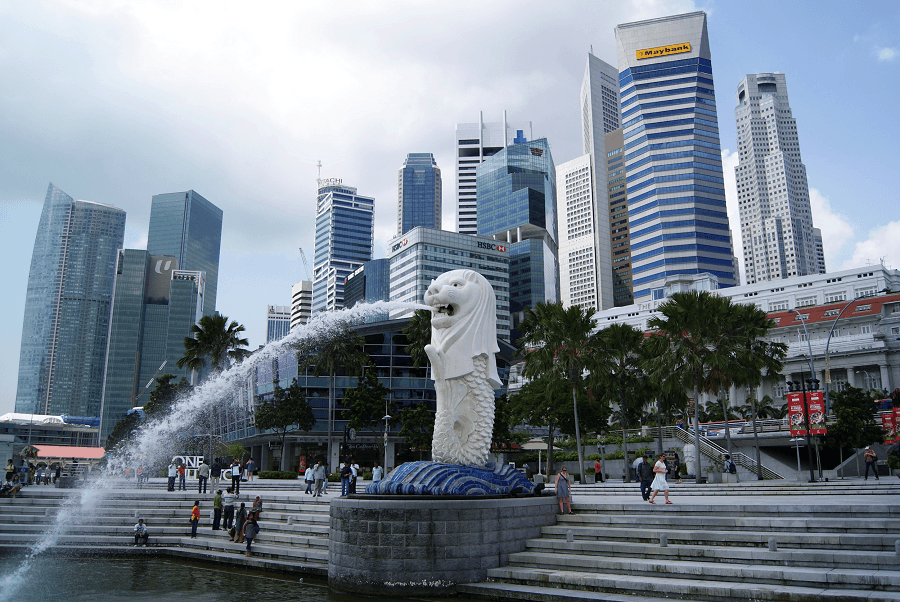 Where to Stay in Singapore is a thriving tourist place which is full of amazing surprises. Singapore is home to modern architectures, tranquil temples, bustling markets, bars and restaurants, and a lot more. With so many things to explore, it is difficult and tricky to find out a perfect location to stay when on a Singapore tour package. Every tourist place has a unique culture and personality that offer a different insight into the city. … Read more 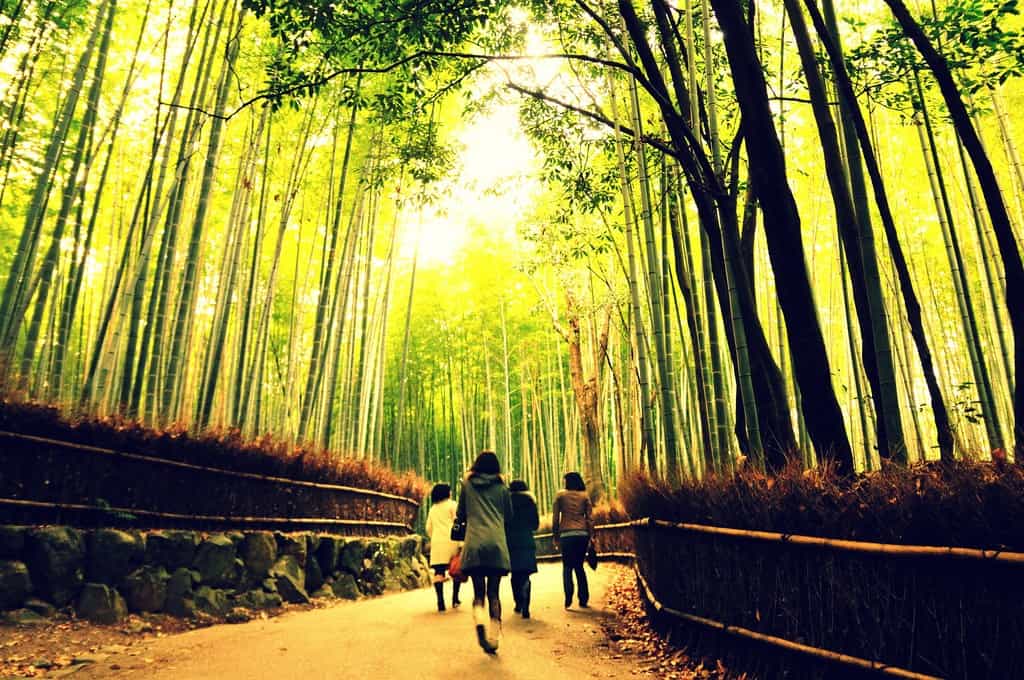 Bamboo Forest – Planning to visit Kyoto? If so, the Bamboo Forest in Kyoto is a must stop. It may be that you have not planned your trip yet, but you can definitely bring your travel experience to a new dimension (climbing Mount Fuji) if you plan for it wisely. So, when you see that the clouds in Kyoto have finally parted, it means that it is the right time to explore the destination many … Read more 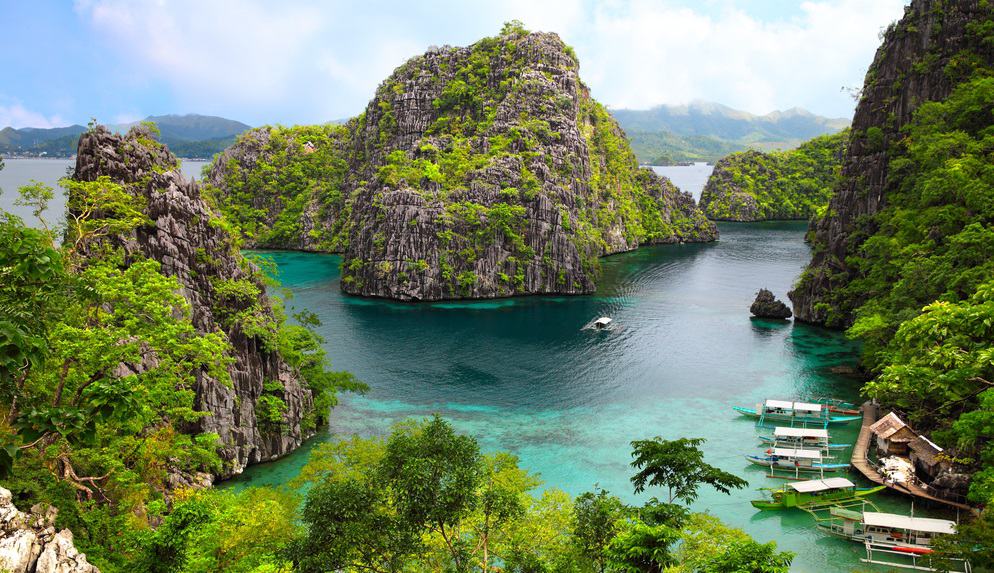 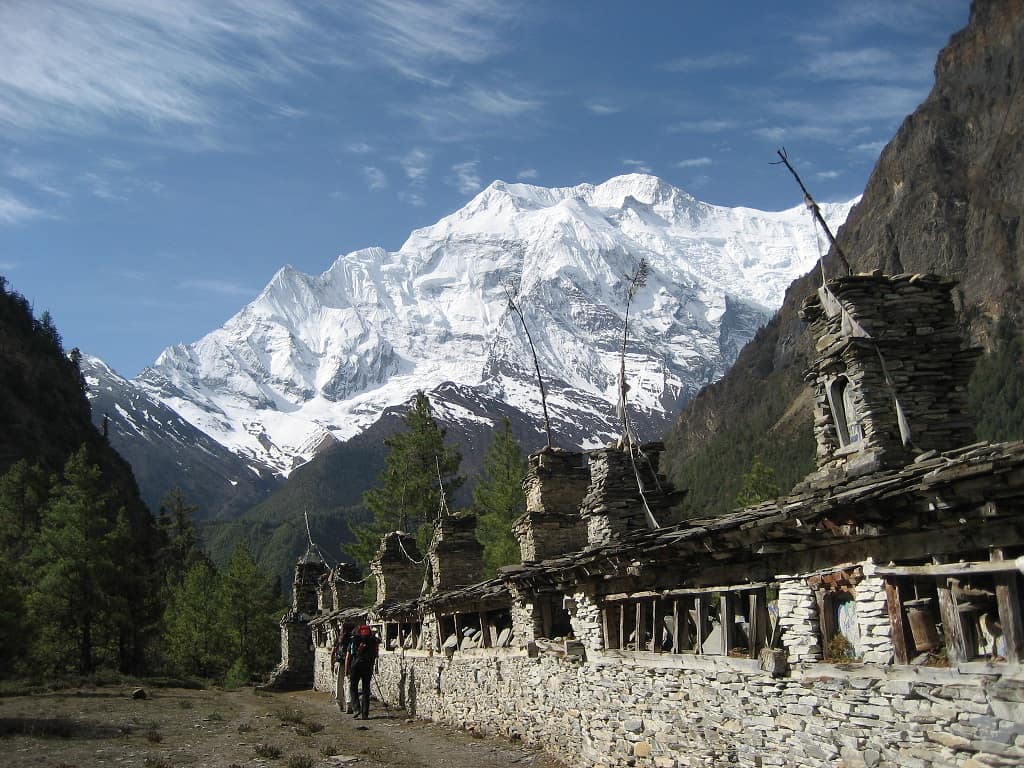 Sometimes spending a few weeks enjoying and trying out new things is all that you need. Don’t you agree? All of us need a small break from our everyday life and enjoy a few moments with friends and family. If you also think the same but have no clue where to go and what to do, don’t worry. Nepal is the destination for you! Why? The answer is simple. There are so many things to … Read more 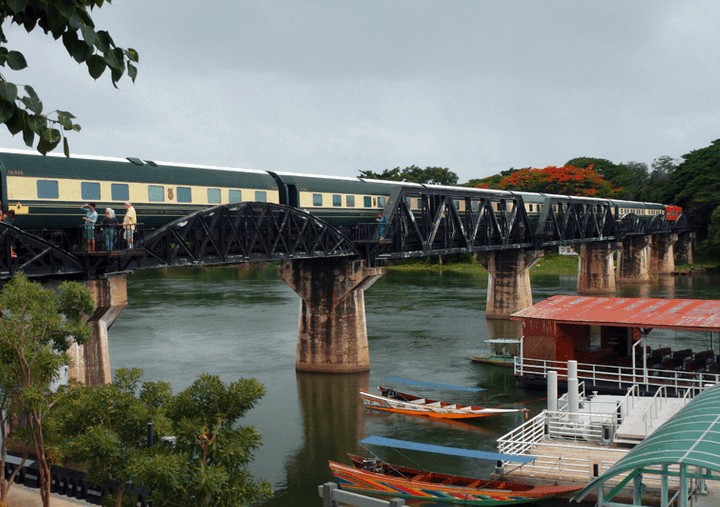 After a couple of days enjoying the best of Singapore, we had the pleasure of traveling on the Eastern and Oriental Express up to Bangkok – the train took us through the jungles of Malaysia and rice fields of Thailand during 3 luxurious and unforgettable days. Eastern And Oriental Express – A Journey Like No Other Check-In & Boarding Oriental Express Since Woodland’s train station is slightly out of town, we checked in for the train at … Read more

Mugged In Malaysia – A few weeks ago we were sitting in a colorful Trishaw (bicycle taxi), touring the streets of Georgetown in Penang while filming a new travel episode and chitchatting with the old wrinkled man behind us pushing the bike. In reality, it would have been faster to simply walk, so it was a little funny to see people walking past us, but we weren’t in a hurry to get anywhere. “Do not anticipate trouble, … Read more

Hoi An Vietnam ~ If you’ve been travelling through Vietnam for a while, arriving in Hoi An is like a breath of fresh air – this little city located smack dab in the middle of the country is the kind of place that feels like a town frozen in time. Much of Hoi An’s charm lies in its colorful colonial streets and historic buildings that date hundreds of years back to a time when the … Read more

Places You Must Visit Malaysia – There are many amazing places out there in the world. In all likelihood, you’ll never be able to visit all of them. Therefore, you have to be strategic. You need to make sure that you visit the best of the best first. This will ensure that the items at the top of your priority list are marked off first. With this in mind, you should know that Malaysia is … Read more 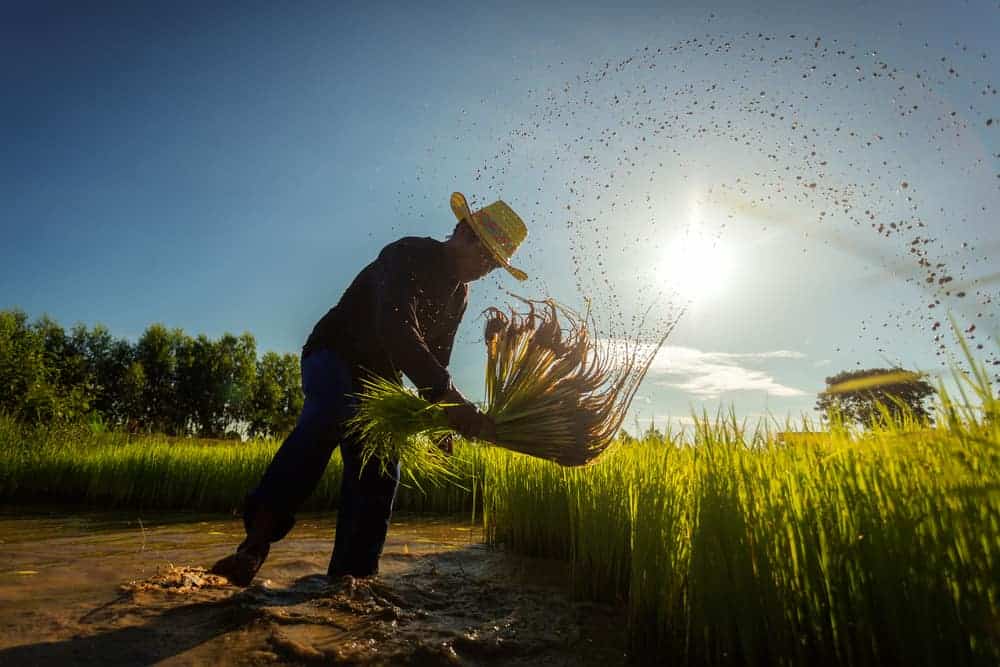 Rural Life in Laos has one of the smallest population mass in Asia and villages tend to be dispersed, secluded and isolated from fundamental services. In Laos, each village tend to be a home to a distinct ethnic group. In towns, ethnic groups may exist side-by-side, but in the rural areas, they create new villages consisting of members of their own group, instead of joining a village inhabited by another ethnic group. Towns And Villages … Read more